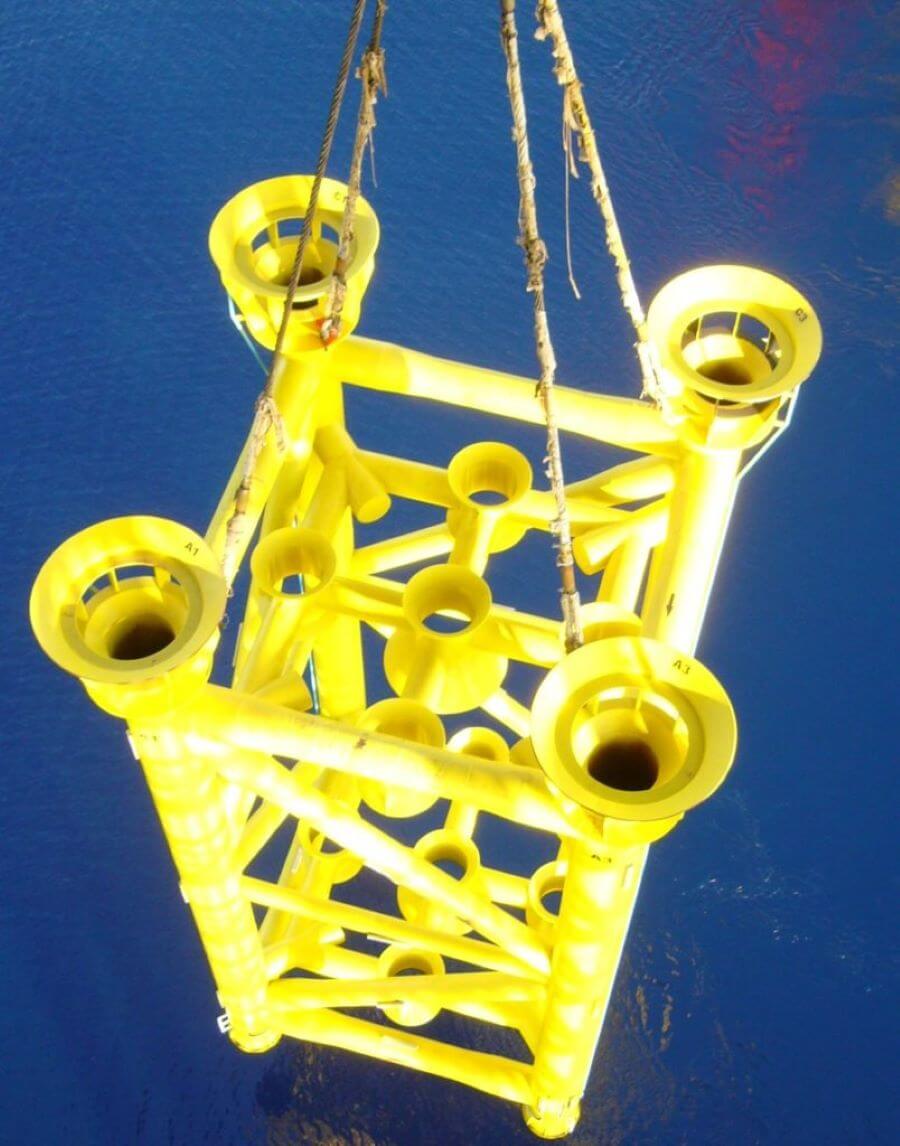 OFFSHORE DRILLING PLATFORMS: THE KEY TO UNLOCKING VALUE FROM GAS IN ASIA

Gas demand is on the rise. In 2018, global demand grew by nearly five per cent, driven largely by Asia. This growth is set to continue for the next five years and more according to the IEA. In China alone demand for gas increased by almost 18 per cent, as Beijing pursues its goal of improving local air quality and cutting pollution.

The fact that China’s gas demand is in part driven by environmental concerns is indicative of a much broader trend. Government commitments to carbon reduction and greater public awareness are contributing to this growing demand – whether it is for residential use (a key part of China’s strategy), power generation, or to meet industrial demand for electricity and chemical feedstocks. Offshore drilling platforms will be key to deliver the gas needed to meet this growing demand.

The gas market in South East Asia, and elsewhere, is expanding because it can: previous challenges surrounding transportation and logistics, have found some solutions. LNG plants make transportation easier– fundamentally changing the economics. Although not yet mainstream, compression technology offers another potential solution. But could offshore drilling platform design unleash the gas market’s full potential?

THE VALUE OF PROXIMITY IN OFFSHORE DRILLING PLATFORMS

However, it is still costly and complex to develop new gas fields. Thailand’s thriving onshore and near-shore gas production is driven by onshore power generation, where it fuels 65 per cent of the electricity generation, which remains easier to distribute than gas. This makes intelligent offshore drilling platform structures key to a design’s success and the market’s evolution.

Unless producers are sitting very close to existing infrastructure in the form of offshore drilling platforms and existing pipelines, the route to first gas is longer than first oil – transporting oil in a barrel is far easier than LNG, compression or developing pipelines, but some technology can make field development quicker.

The financial risks with gas are compounded by uncertainty about the end product. Potential smaller customers either need to find smaller operators to supply their needs or cease to be customers completely and become small producers, bringing about environmental and location benefits.

There is a diverse potential gas market in South East Asia that is currently not well served. To fill this gap, however, potential producers need to reduce CAPEX for exploration, navigate the regulatory landscape and comply with local content rules.

Intelligent, flexible offshore drilling platform designs are ideal for South East Asia, which has mature markets, power houses and some emerging markets all looking to capitalise on the growth of gas.

The reality is that if gas is to be the fuel of the future, traditional thinking is not going to deliver. A modern, adaptable approach will be needed to tap into the vast gas reserves to provide the power of tomorrow. Get in touch to find out how our offshore drilling platform can accelerate time to first gas.